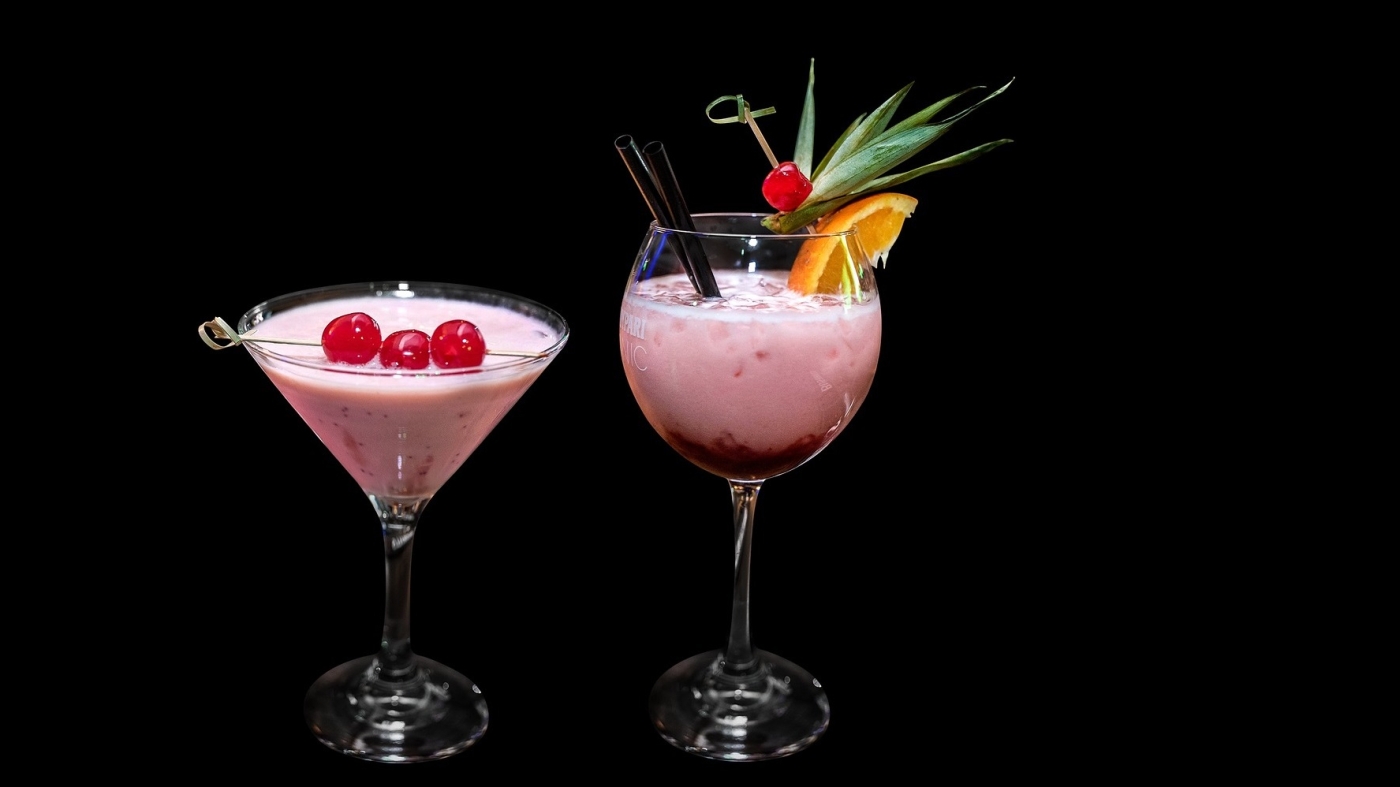 Have you ever been curious about how IKEA picks names for their products? There is an actual system, surprisingly.

Raleigh was ranked as the third best metro for millennials to relocate, after Denver and Austin. It’s probably because we have such great cocktails.

Here’s my list of the best cocktail bars in Raleigh because sometimes you deserve a fancy cocktail.

And if you’d like a new friend to share a fancy cocktail with you, this is a should-be-common-sense article about how to make friends as an adult since I’m pretty sure we can all agree it’s not as easy as it used to be.

Maybe I’m a little slow, but I just discovered that Stacy of Blake Hill House has a podcast called True Tales From Old Houses and it’s awesome if you’re into old houses and the stories behind them. It is perfectly normal to binge podcasts.

Have a great weekend!