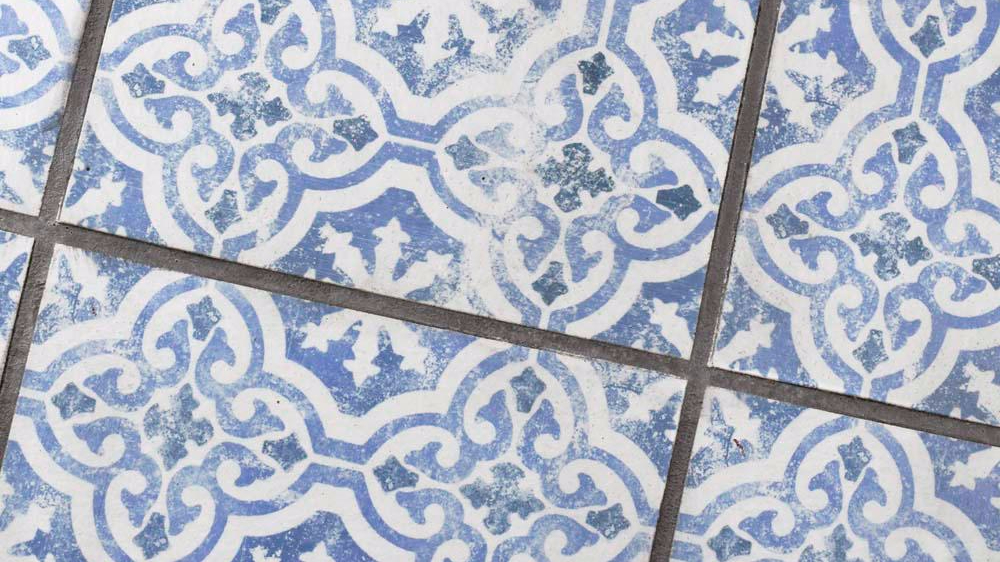 In the last week or so, we’ve replaced the sad and rotten old porch boards and railing (which I failed to get a picture of). It should all get painted to match the original colour and be back to beautiful soon. They also started on the insulation, but can’t do much until the framing is inspected which apparently can’t get done until we get a sealed letter from the structural engineer. Seriously? Who’s going to tamper with an engineer letter and be stopped by the letter being sealed?

Anyway, once the inspection is done, the insulation should get done, and then drywall, while they continue to work on restoring the old windows. 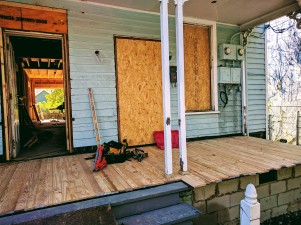 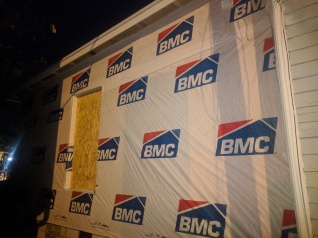 Some sort of ceiling liner?

Update on the fireplace: I put Andrew in charge because I couldn’t make any decisions. So here’s the plan as it stands:

And I promised you some details about some of the design decisions we’ve made, so here’s the plan for the guest bathroom:

We still need to pick out towel racks, toilet paper dispenser, shower curtain, towels… but this is a start. What do you think?